skip to main | skip to sidebar

These were done by Madoruk I believe. You can see more work by this person, here. 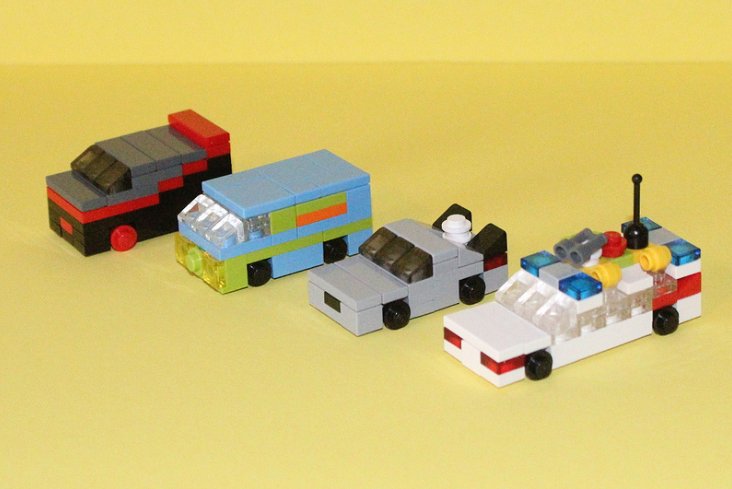 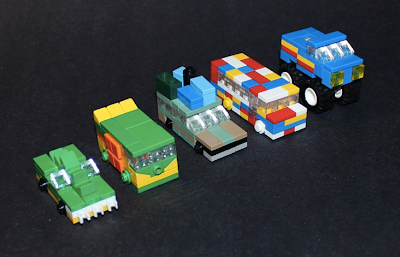 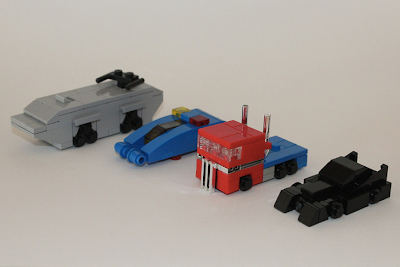 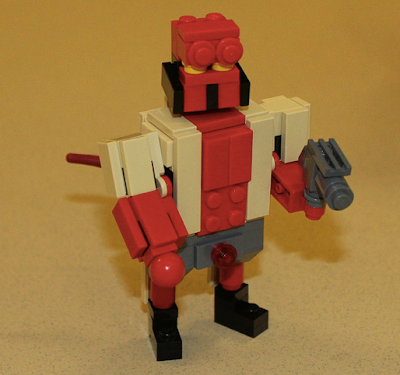 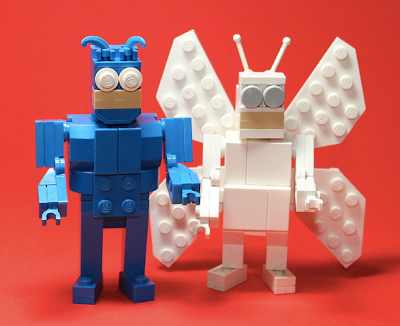